Our First House Event of the Year -Year 6 Dodgeball 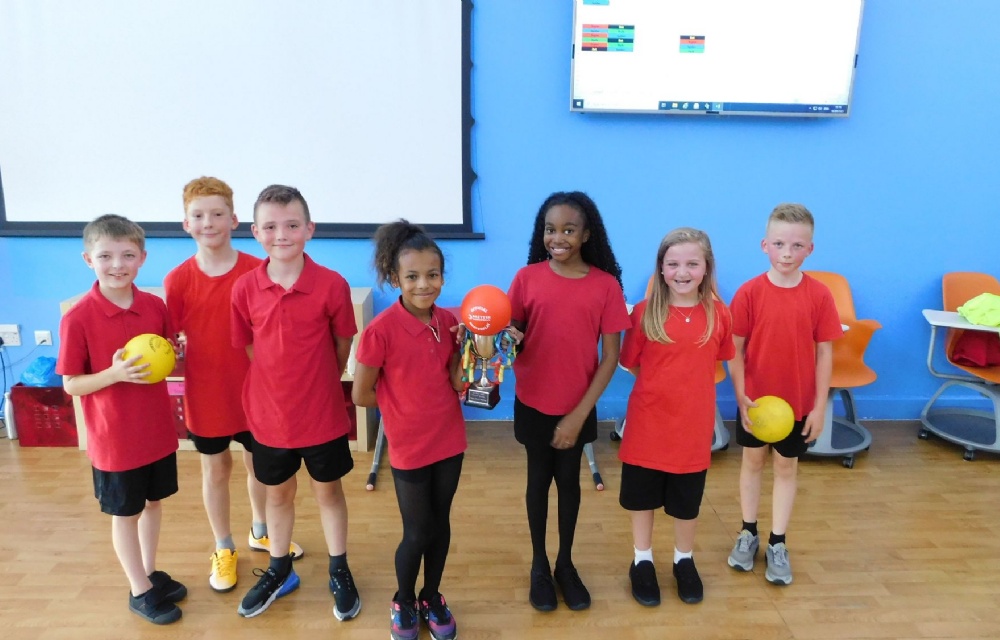 Year 6 pupils were invited to represent their house in the first event of the year.  Members of all four houses took part in a dodgeball tournament taking part in league stages and finals.  Hulk House showed unbelievable teamwork and resilience as they battled to a fourth placed finish.  Spider house, who were represented by the most amount of pupils, competed valiantly all night before eventually finishing third.  After a great final match, played under the lights in the main arena, Super House emerged victorious edging out a very spirited Bat House.  The evening was enjoyed by all and well-supported by house teachers and pupils alike.  Congratulations to all pupils for earning house points for your respective houses.  Next week will see a major battle between pupils in Year 5!

For more pictures from our dodgeball competition, please see our gallery