A School of Character 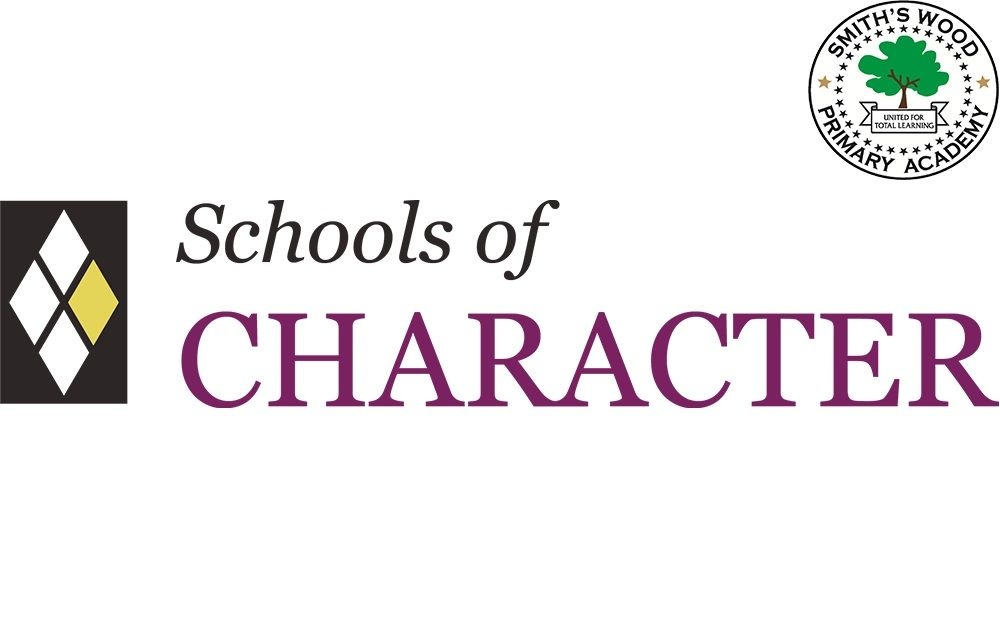 SMITH’S WOOD PRIMARY ACADEMY is among one of the first in the country to be awarded the ‘School of Character Kitemark’ in recognition of best practice in developing good character  in young people. The award, which considers the culture, ethos and practical examples of character development across the school, has been developed in response to growing recognition of the role of character education in successful schools.