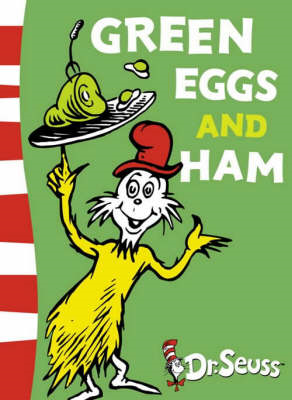 "It was nice and funny! I wouldn’t want green eggs and ham myself as it sounds disgusting!" - Millie

"It keeps repeating and it was funny" - Felicity 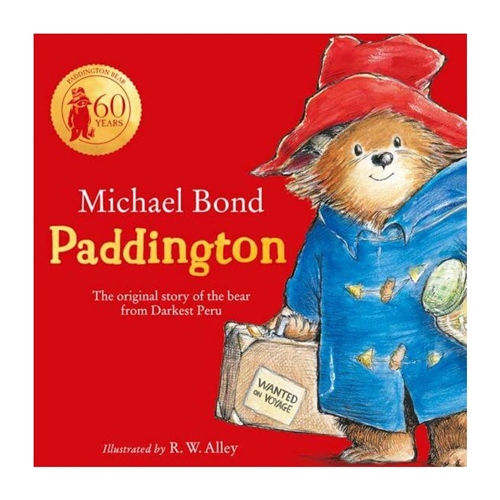 "I really enjoyed reading Paddington Bear because when Paddington went to the airport he kept saying jokes and it was funny. I also liked it when he ruined the painting and went on TV" - Alison 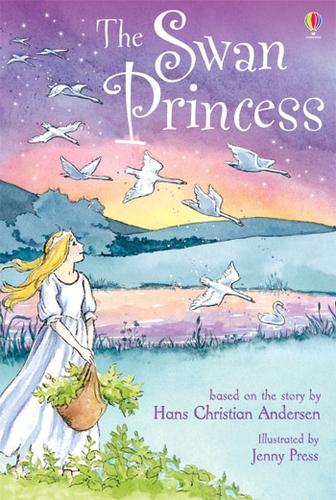 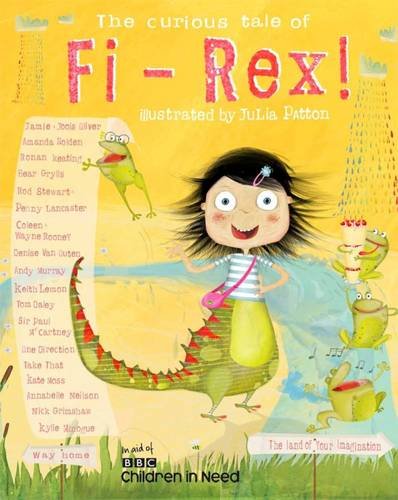 "It was a book full of fun, short stories about Fi-Rex going on adventures. I’d give it 10/10" - Brendon

Charlie and the Great Glass Elevator 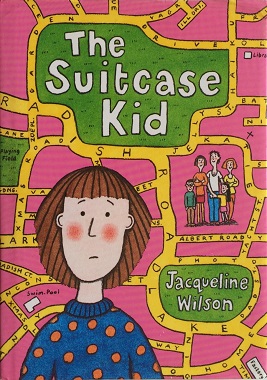 "I liked it because it was interesting. It was sad and funny at the same time. Andy had a lot of different emotions throughout the story for example she was heartbroken when she lost Radish." - Jaiden 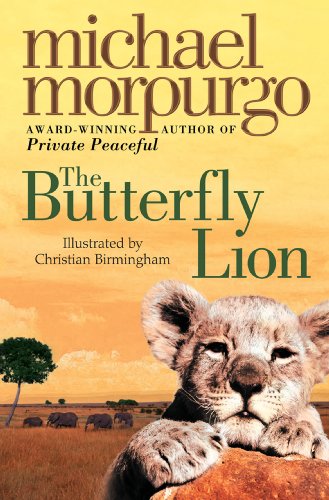 "It was a good story because a lion made friends with a human and this rarely happens in real life!" - Holly 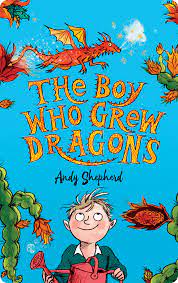 The Boy Who Grew Dragons

"It’s a very imaginative story and it’s disastrous too! You can’t really grow dragons and the dragon causes chaos which is funny!" - Scarlett

"I really liked the book as it was entertaining and funny. Who doesn’t like a character who poos fireballs?" - Oscar 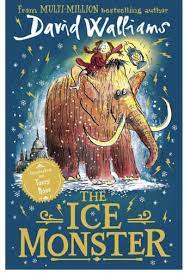 "I really liked the themes in the book for example friendship. Also, I enjoyed the funny parts like when Dotty made noises when she wasn’t meant to." - Kaycee

"I’d give the book 3 ½ stars as it wasn’t my favourite genre of book but I really liked it when the children found a sloth and decided to keep it as a pet!" - Olivia 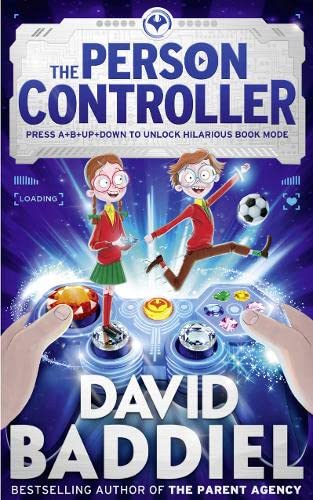 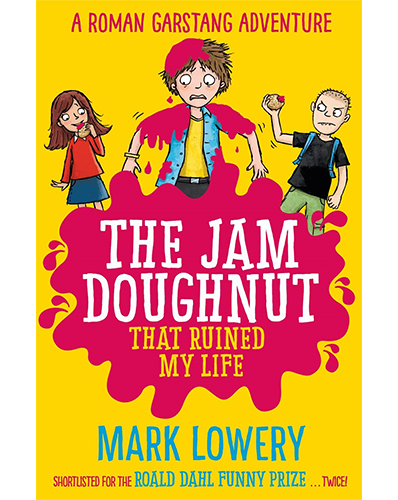 The Jam Donut That Ruined My Life

"I’d give The Jam Donut that ruined my life 4 ½ stars out of 5. Overall, I found it really funny. I particularly enjoyed the part where the teacher’s guinea pig got covered in paint and the children shaved his fur to try and disguise the mess they’d made!" - Ava